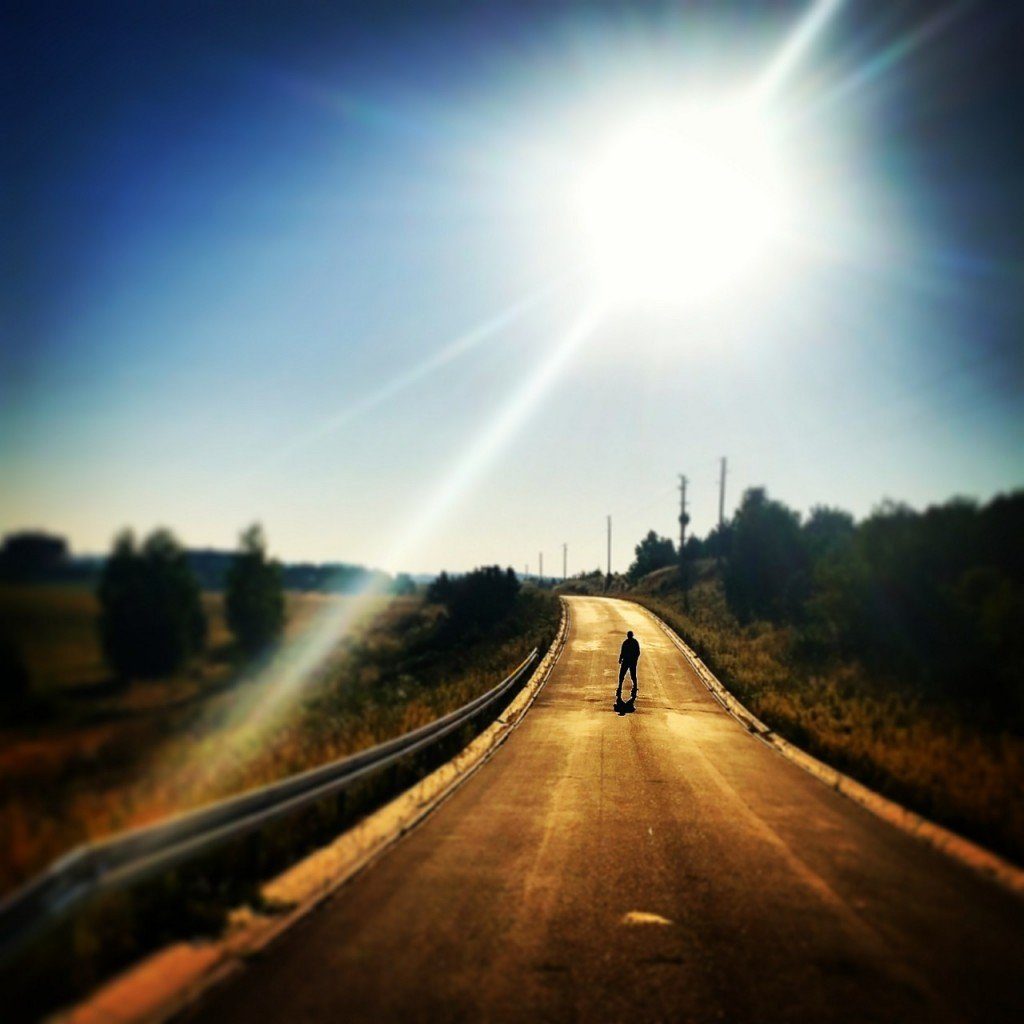 Are you still trying to decide what you want to do when you grow up?

And you probably already have a career. You’ve just never decided what you actually want to do.  Never mind that you’ve been doing something for all these years.

When you’re thinking about it and trying to decide how to pick a career, it might feel impossible.

How do you make a career move when you don´t know what you want to do?

All you really know is that you don’t like where you are.

But that’s just not enough to justify leaving what you have.

In search of what? You don’t know.

You need a plan. You need something. Because making a move with no other plan is too messy for your life. It just doesn’t work that way.

How To Pick A Career in the “Real World”

Oh, sorry. Were you talking to me?

I was busy brushing my unicorn over here. And planting shamrocks for my leprechauns. You say leprechauns don’t eat shamrocks. ‘Lot you know.

The one where you actually need an income.

You see, I’m not the kind of  coach that will tell you that you just need to trust in the universe and that everything will work out. Just remove yourself from the negative energy of your old job and align with positivity and you’ll attract your new situation. . .

Because while I am a believer in the Law Of Attraction, I don’t think it works quite like that.

OF COURSE you need an income, and OF COURSE you’re clinging to your job like a Titanic survivor would cling to a life raft. You need it. For the time being.

So stop beating yourself up for not having the courage to quit when you have no idea what you want next. We don’t live in a world that’s all ferris wheels and candy canes.

Let’s figure out the hard part first, and when you have a plan you can give your job the boot it deserves.

The Way You’ve Been Taught: How To Pick A Career

There are so many methods to help us when choosing a career that it can become overwhelming.

Personality tests, aptitude tests, career tests. People tell you what you’re good at, and not so good at. Everyone has advice for you.

And your parents always thought you should have been a lawyer.

So, if you’re tired of taking ever test ever invented by humankind, I understand.

Here’s a simpler way to think about your career choice:

What does your career need to do for you?

Choosing a Career in 5 Steps

You see, when you simplify the process and you think about your career as serving a function – doing these 5 things for you, it becomes much easier.

If it ticks these boxes in the way that you want it to, you’re going to feel great about your career.

You’re going to love it.

You’re in charge of your career. You get to decide if  it works for you, instead of worrying that you’re not good enough for it.

Because if you like it enough, I promise you’ll be good at it. Even if you need to learn a thing or two, you’ll do that because you like it. . . What a relief!

1. You need to like it. At this point in your life, you’ve probably already done the “money” thing and the “prestige” thing. Not that those things won’t weigh in (keep reading) but you wouldn’t be thinking about a transition if you were feeling completely fulfilled. So the key when it comes to choosing a career is that it has to be something you like.

I would  even go so far as to say you need to be passionate about it. You decide how important this or any factor is to you. But if your most important goal is to wake up psyched about what you get to do every day, then you’d better figure out what you really, really like to do.

3. You need to be good at it.If you decide you want to be a ballet dancer but you have two left feet, it might not go over so well. In fact, you might not stay employed very long. Or at very least, there will be a steep learning curve and maybe a while before you’re actually getting paid to dance.

So figure out how to tap into the skills you have.

They’re the ones that come naturally to you as part of who you are as a person. If you’re naturally super organized, a people person, or if you love teaching people new things, those are skills that will probably play a role in whatever is next for you.

4. It has to be important to you. At this point in your life you probably think more about doing something with your time that you actually care about doing.

You think about things like doing something meaningful, helping other people, and making an impact.

Maybe you don’t know what impact you want to make, or what legacy you’d leave behind, but, you think, it would be nice to have something. Something better than another widget built or another order complete.

5. It has to feel “right.” When I work with individual clients on their career transition, they know the right career idea when they see it.

When it comes into focus, it just feels right.

Not only does it tick the boxes above, but it seems to fit in their life plan. It’s sort of been there all along in some way.

Maybe they’ve decided they want to be an architect and one of the most treasured possessions they own is the architectural drawings their grandfather did.

And – who knew?? – those happened to be so important because that profession, their grandfather’s profession, had been calling them all along and they just didn’t realize it.

But there it was.

Usually, when clients finally ‘see’ it, it feels right like this, and you’ll know it when you see it too. You won’t second guess once you find the right thing.

Don’t confuse that with not being afraid. You’ll still be very afraid. But you’ll know you’re on the right path.

Choose A Career You Love

You can find the right career for you, even if it feels impossible.

The first step is to have a framework to work within – to know what you’re actually trying to look for.

Most people feel so lost, and are trying to desperately understand where they will fit best or what someone might hire them to do. But in reality, this is only a piece of the puzzle. Looking at it from all of the angles above, and knowing how you weight these angles in importance will give you a much better ability to choose a career that feels right for you.