Being Robbed? How To Find A Career You Love 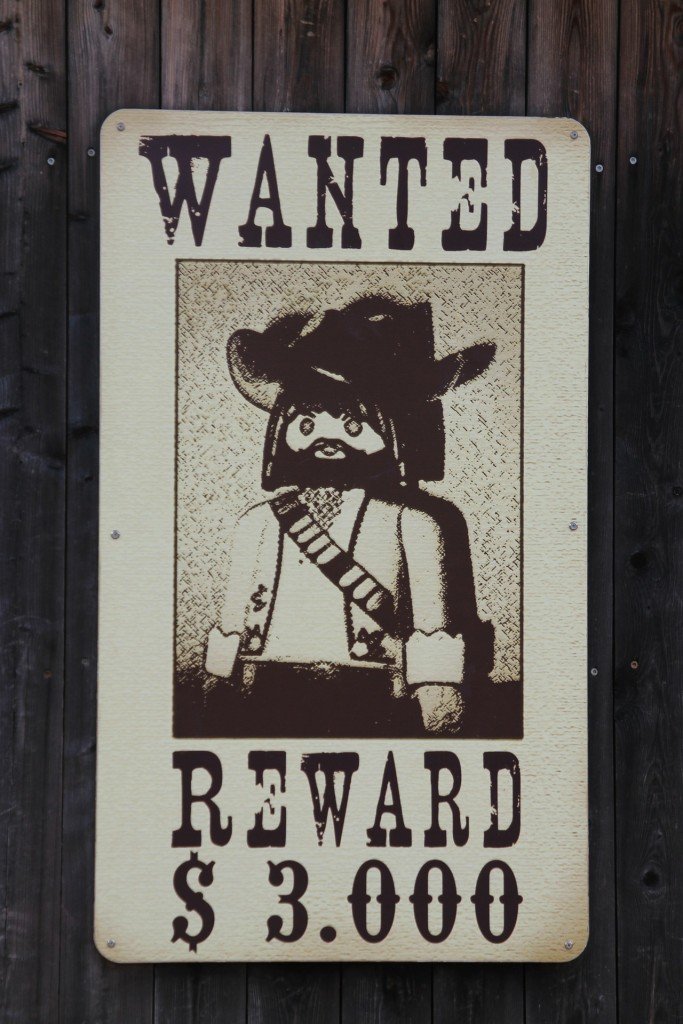 “If you don’t go after what you want, you’ll never have it. If you don’t ask, the answer is always no. If you don’t step forward, you’re always in the same place.” – Nora Roberts

Do you wake up in the  morning feeling as if someone is about to steal another day right out from under you?

If you trade nearly every day of your precious life doing work you don’t like for pay that’s not-so-great, you probably do feel that you’ve been robbed.

You don’t mind working hard. Just as long as it’s something you care about.

What you’re finding impossible to deal with is the reality of doing something indefinitely that you simply have no passion for.

But in this job market, do you have another choice?  Can you afford to be so picky? Is it even possible for you to find a career you love, – much less something you want to do?

The short answer is yes.

You can find a career you love.

You can find something that pays the bills and that you feel good about at the same time.

There are a few secrets to it though, and I’m about to reveal them here.

Secret Number One: Know What You Want

This may sound obvious, but it isn’t. In my work as a coach, I talk to many people who just don’t know what they want. Maybe you can relate.  It can be hard to choose just one thing or to know what you will really, truly find fulfilling.

Knowing what you want can be obscured by believing it’s even possible for you.

For example, if what you really, truly desire is to have your own cooking show, you might not allow yourself to consciously acknowledge that fact because it feels so far out of your reach.

If that’s the case, you can be stuck in the dark for a long time before you’re able to identify what you really want to do.

Secret Number 2: Believe You Deserve It

Once you do know what it is that you want, you have to believe that you deserve it.

That doesn’t mean that you are ready to land a job doing it tomorrow.

That does mean you can have it. And when you believe it, you put yourself on a path to actually getting it.

Deserve is a funny word, because it can connote getting without earning – but that’s not what I mean at all.

You very well may have to work really hard for your next job, whether that means gaining new experience, building connections, or strengthening your education.

But when you believe you deserve to be working that dream job, and then reinforce that belief with working towards it, you’ll leave no room for doubt that you belong right where you’ve landed.

And you’ll enjoy every step of the way.

We care about people.

So, when we get what we want in life – whether it’s an incredible new job or something else fantastic, there might be a tendency to feel really bad for the other guy.

We make a couple of automatic assumptions:

1. Because we’ve gotten something awesome, they won’t or can’t. They’re stuck in the same old rottenness.

2. That now that we’ve got ours, there’s a part of us that’s just really selfish for leaving them behind.

Both of those assumptions are flat out wrong and actually really dangerous. Here’s why:

1. Getting something amazing like a new great job should be proof that great new jobs are out there, not a jeering reminder that someone else just missed their chance at something big.

If you just caught a tuna, there’s sure to be other tuna out there.

So it should be encouragement for them to keep on fishing, not a sign for them to pack up their gear and go home – but sadly, that’s exactly what a lot of people do, just at the wrong time.

2. Remember the last time something enviable happened to you?

Part of you wanted to keep it hidden or at least downplay it because you were worried about other people’s reactions, right?

But here’s the thing – instead of being worried that they would envy you, think you selfish, or that you’ve suddenly grown “too big for your britches,” what if you thought about it in terms of you being able to give back and do more for others and for the world because you now are doing what you’re meant to do?

And you know that because you’re so excited about what you get to do everyday.

So stop being ashamed and feeling selfish about your excitement, and embrace what you get to do!

Now’s the time to let it shine!!

How To Find A Career You Love: Go After It!

Once you adopt an empowering mindset around getting a fulfilling job, you’ll have little trouble taking the necessary steps (whether they have to do with polishing your resume or something else) to actually land that job.

But for most people, the real obstacle that lies in their path has little to do with the nuts and bolts of landing the job and everything to do with believing they can do it.

Remember that you inherently have gifts and talents, interests and energies that push you in the direction of a career that you will love.

That’s the direction that is also where you will feel the most creative, do the most good, and make the most impact with your career.

You CAN do this. Go after it!