THE Success Trait: Do You Have It? 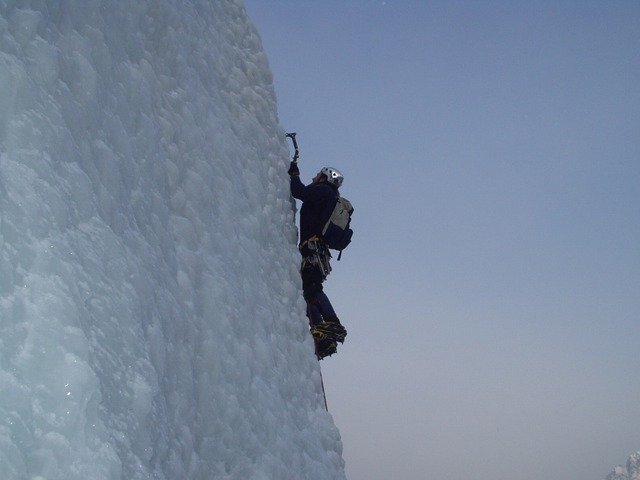 You might be surprised to learn that there’s one personality trait that may determine your success or failure.

It’s not intelligence – or I.Q.

It’s not even emotional intelligence – or E.Q.

No, THE success trait is grit.

Grit is the ongoing persistence to pursue a goal you are passionate about, despite setbacks and challenges.

Grit is why failure doesn’t matter and passion does.

Being able – being excited even – to pick yourself up after a setback and start again in pursuit of that big goal is what makes the difference between success and failure.

Because on the road to success, there are almost certainly obstacles and setbacks you’ll have to keep going in spite of.

And it’s not just persistence that counts.

It’s also the “zeal” that is inherent in passion that allows us to not just plod through something, going through the motions, but to have a “no fail” attitude that carries us through with the creativity, energy and problem-solving abilities we display when we’re on top of our game.

Do you have it?

The good news is that you might prove to be grittier in some situations than you are in others.

For example, you might dislike your current job, and find that the smallest failures or setbacks leave you wanting to quit.

The key is setting yourself up for success by aligning yourself with goals that you are both passionate about and determined to achieve.

So even if you don’t see your own grit today, it doesn’t mean it’s not there.

It may be that there are people who are “grittier” than others.

But it’s not only the individual and their inherent qualities and traits that matter.

It’s also about the situation that a person is in and whether they deem that situation to be “grit-worthy.”

In other words, people ask themselves “Do I care about this goal?” and “How much do I care?”

Because the bumpier the road gets, the easier it is to give up – unless you are so motivated and passionate and persistent, that is, gritty, that you won’t.

Working in your “Grit Zone” is what will give you the best chance of being successful.

How do you find your “Grit Zone” – that space where you’re both motivated and passionate?

Despite current popular ideas, I don’t believe you can find it by just looking at your skills.

You may be one of the lucky ones who either knew or guessed at your grit zone, and decided to get some training in that area.

But if you’re like most of us, the fact that you have a skill for something doesn’t mean that you feel either passion or motivation for it.

But because of grit, you’ll likely be able to build skills in any area of passion.

So how do you know what you’ll be both passionate about and motivated to do?

Here’s one simple exercise I have used with my private coaching clients to help them find their grit zone, and it can work for you, too.

Write Your Own Press

Step 1: Throw away any concerns about feeling silly, arrogant, or shy.

Step 2: On a sheet of paper or on your computer, write a fictional (for now) news story about yourself and the amazing things you just accomplished.

Add in interesting details like who you helped, how much money you made, who you worked with, or what is now possible because of you.

This might be a large newspaper, or a small story in your hometown. The size of your impact isn’t really important, but what is important is that you get very clear on what you want to accomplish if you could design your own future.

(And the good news is you can!)

In the comments below, let me know what you think, what you learned, or if you even agree that grit is important. . .